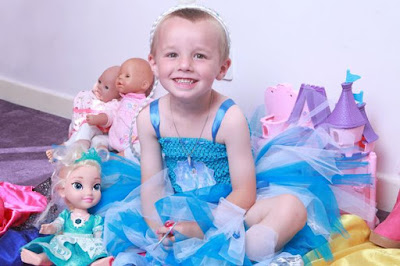 Standing side by side, twins Logan and Alfie Symonds couldn’t look more different.﻿
While four-year-old Alfie loves ­dinosaurs, fire engines and cars, Logan prefers sparkly dresses, wands and Frozen’s Princess Elsa.
But what makes their differences all the more striking is that these two are brothers. While Logan was born a boy, he is so sure he is a girl that mum Emma has taken the incredible step of letting him live as one. 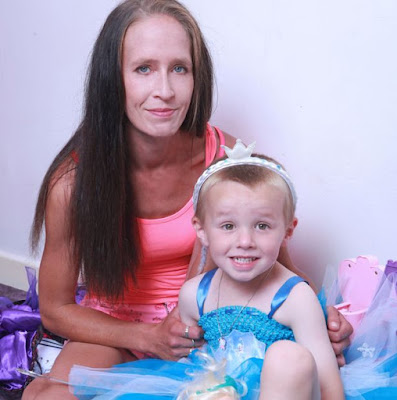 For the past 16 months he has been wearing girl’s shoes and dresses. He even has his nails painted his favourite colour – pink.
It’s not a decision Emma, 33, took lightly.
She said: “At first I was a bit ­unsure. When he first started saying he was a girl I thought it was just a phase. But he’s never grown out of it.
“It’s still hard to get my head around the fact my son wants to be a girl. But it’s part of our ­everyday life now.


“There is no explanation for him. Logan is just Logan.”

In fact his love of girly things has taken over their home in Gloucester.


“When I found out I was having twin boys I thought my pink days were over, but it’s gone to the extreme where everything in the house is pink,” says single mum Emma, holding up a pair of pink pyjamas.

“I bet you can guess whose these are.”

As she talks, her four children – Daisy, 10, Charlie, five, plus Alfie and Logan – are eating dinner. 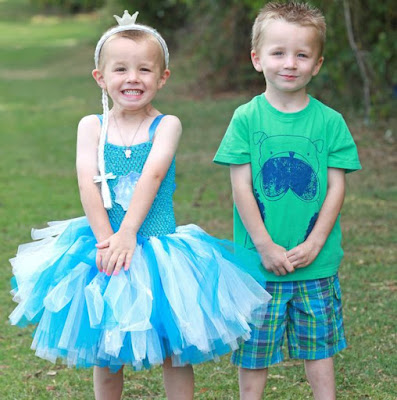 Aware he is being talked about, Logan runs over in his black patent ballet shoes and High School Musical dress, starts to dance and says: “I’m not a boy.”
Emma laughs: “You can’t call him a boy. A woman said to me the other day, ‘What lovely boys you have’ and Logan piped up saying, ‘I’m not a boy, I’m a girl’.”

From the moment they were born in April 2011 Emma says the non-identical twins were completely different.
“As babies they always had different ­temperaments. Alfie was more chilled and laid back while Logan was always highly strung. He was very, ‘I’m here, look at me.’” 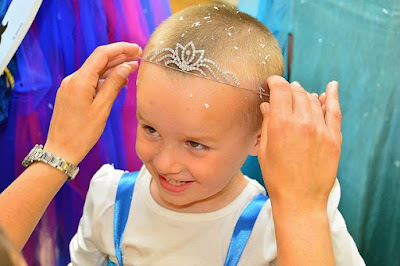 They also preferred different toys. Although, when Logan first reached for the dolls, Emma didn’t think too much of it.


“I have a little girl so I thought Logan was just playing with whatever was there.”

It wasn’t until he was 18 months that Emma realised it might be more serious. 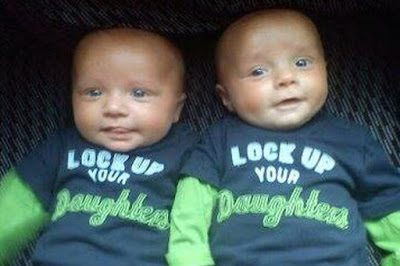 “I’d always dressed them in matching boys’ clothes, like people do with twins. But one day Logan said, “I’m a girl, Mummy, not a boy.”

Shocked, Emma didn’t know what to do and carried on dressing the twins alike. But then Logan’s behaviour changed.


“He became really aggressive and angry. He would lash out whenever I made him wear boy’s clothes.

“If you were stood at the top of the stairs he would push you. He would throw a plate at you. He used to get really angry and throw chairs.”


“I put all his anger down to some ­under­lying behavioural issue.

“Even when he was saying things like, ‘I’m a girl,’ or ‘I want my willy to fall off,’ I thought it was a phase.

When Emma bought Logan a pair of ­ballet shoes his behaviour improved and she gradually bought him more girl’s clothes to wear around the house.

She recalls: “Even a small thing like ­getting Logan to put his pyjamas on had always been a fight. But once they were girly ones, it all changed.”

At first Emma stopped short of letting him leave the house as a girl.
She says: “But the first thing he would do at nursery is run to the dressing up box and put a Snow White dress on.” 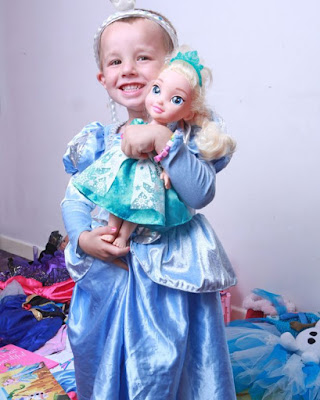 Finally, in May last year, she relented.


“I said fine, if that’s what he wants, let’s see what happens. The first time he went out in a dress he did get funny looks. But I think I noticed them more than Logan. He just walked around proud as anything. He doesn’t care what people say or if they look at him funny.”

Emma says: “They still sleep in the same bed, you can’t separate them. They are so close, but complete opposites.”
For their fourth birthday in April, Emma made Logan a Frozen dress and Alfie wore a Spider-Man costume.