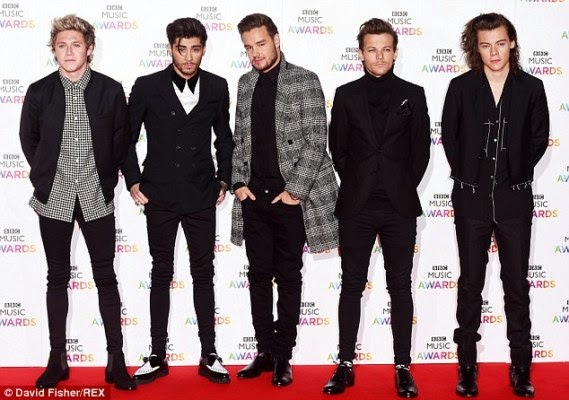 Zayn Malik (second from left) has quit One Direction after five years with the chart-topping boyband that was formed on X-Factor in 2010. The 22-year-old singer has made the decision to bow out of the group leaving Niall Horan, Harry Styles, Liam Payne & Louis Tomlinson to continue as a four-piece.

In a statement released to Daily Mail on Wednesday March 25th, Zayn said;

'My life with One Direction has been more than I could ever have imagined. But, after five years, I feel like it is now the right time for me to leave the band. I'd like to apologise to the fans if I've let you down, but I have to do what feels right in my heart.'

'I am leaving because I want to be a normal 22 year old who is able to relax and have some private time out of the spotlight. I know I have four friends for life in Louis, Liam, Harry and Niall. I know they will continue to be the best band in the world.' 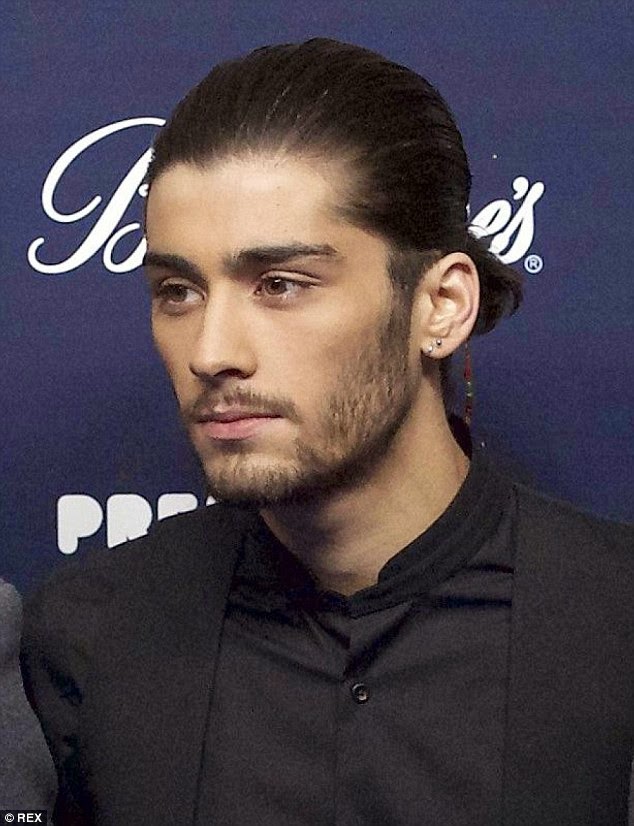 The Best Song Ever hitmakers will record their fifth album in Zayn's absence and will continue with the remaining dates on the band's forthcoming world tour.

One Direction said in a second statement released to MailOnline: 'We're really sad to see Zayn go, but we totally respect his decision and send him all our love for the future.
'The past five years have been beyond amazing, we've gone through so much together, so we will always be friends.
'The four of us will now continue. We're looking forward to recording the new album and seeing all the fans on the next stage of the world tour.'

Meanwhile, Simon Cowell - who masterminded One Direction from five solo artists who auditioned for The X Factor back in 2010 - thanked Zayn for his commitment to the band.

He added: 'I would like to say thank you to Zayn for everything he has done for One Direction.
'Since I first met Zayn in 2010, I have grown very, very fond - and immensely proud - of him. I have seen him grow in confidence and I am truly sorry to see him leave. 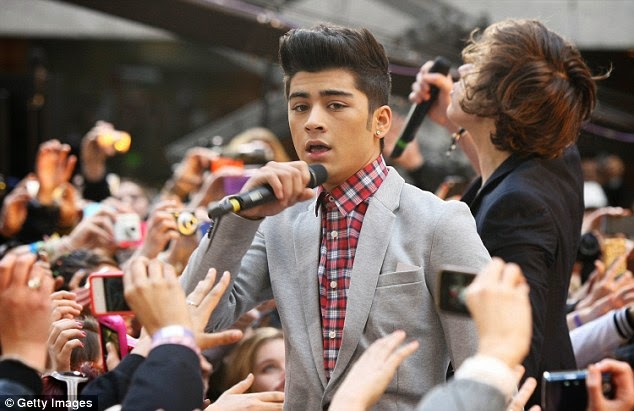 As for One Direction, fans can rest assured that ‎Niall, Liam, Harry and Louis are hugely excited about the future of the band.'
Within minutes of the news being announced, the star's name was trending on Twitter as the heartthrob's fans mourned their pop idol's departure.
Reactions ranged from heartbroken, to compassionate to angry, but the overriding emotion was devastation. 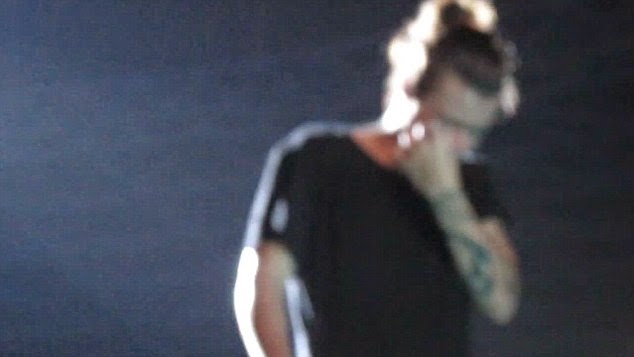 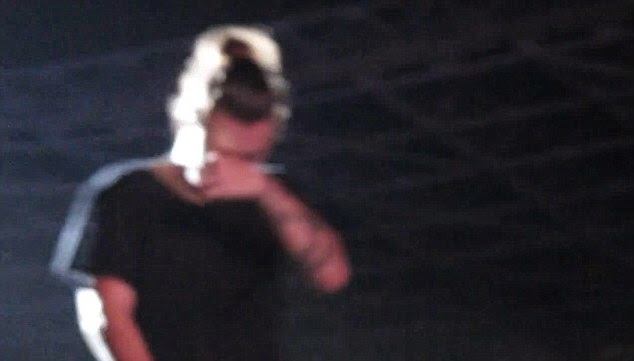 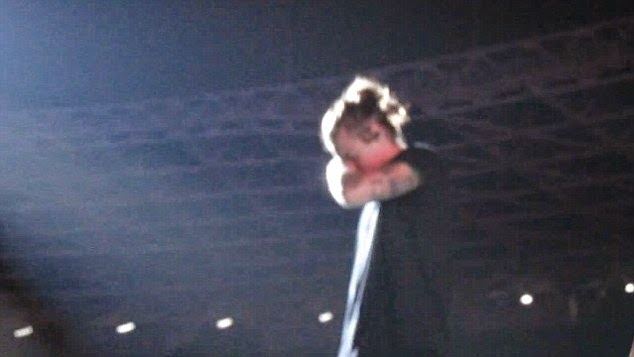