Man wakes to £1.25m mistakenly deposited in his bank account 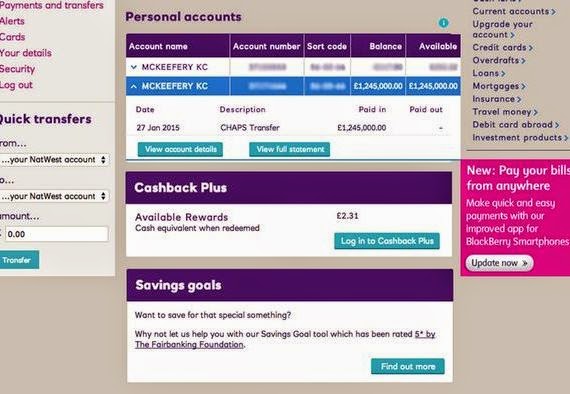 Imagine waking to find that N200million has been deposited mistakenly in your account? It happened to this man, 21 year old Kieran McKeefery. He was baffled and couldn't believe his eyes after he logged on to his online banking and discovered he had a mystery £1.25 million in his account.

"I checked my online banking and immediately I noticed I had £1.25million in the bank. I was a bit fazed at first. It was such a copious amount of money to be in my bank."

Like he should, Kieran called his bank, Natwest, and told them about it. The bank investigated and told him the money was deposited by mistake in his account by a huge investment company via their bank and it was up to the bank to retrieve the money. They said they would alert the bank of the mistake. It took that bank 10 days before the money was retrieved - leaving Kieran with a bonus £210 of interest. 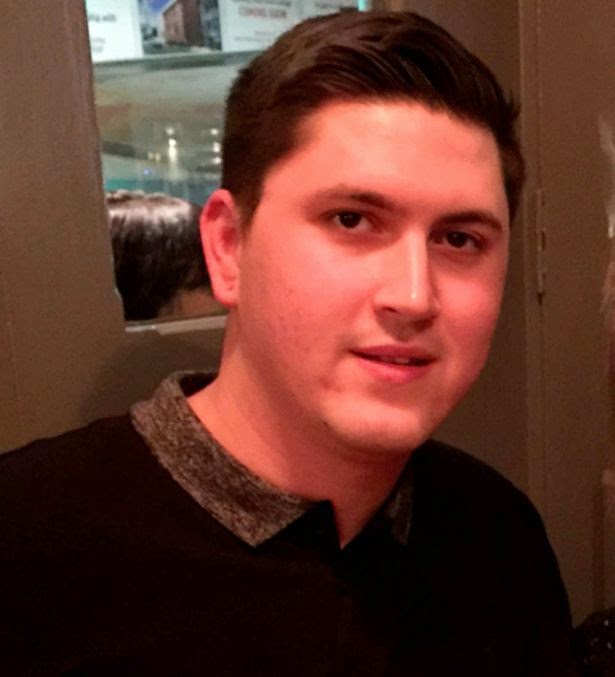 "It was very strange and quite scary when you are in that position, checking your bank to see if £1.25 million is in there. I didn't know what to do, except just wait and think about all the things I could have spent it on. I thought 'oh God, what has happened' - I was a bit shocked more than anything else.

"I called the bank and they said they would look into it. I was kind of tempted [to spend the money] but I had read stories about people spending money mistakenly placed in their accounts and getting in trouble. I spoke to my partner and she said to just leave it there and don't touch it.

"I was buying a new car the next day and I could have paid for it in cash - and bought quite a few more - with the money in my account. The bank wasn't really playing ball. It was a bit crazy really.

"I had all this money in my account and they said they had made the request [to the payee's bank] and I just had to wait. They said it was up to them to sort it."

"The interest was pretty good really and they haven't asked for it back," said Kieran.

Posted by Chimah Ikechukwu at 12:17 PM