Al Jazeera demands the release of their two Nigerian journalists 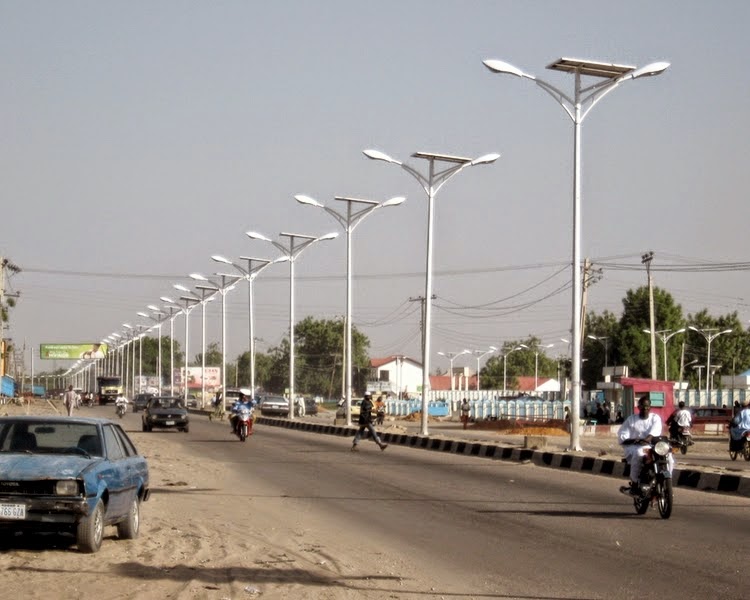 Yesterday, the Nigerian military announced that they had restrained two Al Jazeera journalists they'd found loitering around areas where military operations were on going in Maidguri. Al Jazeera has released a statement demanding the immediate release of the two men. Read below...

After military officials questioned the men in their hotel room
s their camera equipment was confiscated. Both men have been kept in their hotel rooms and are officially detained until further notice.
According to a reported military statement, both men were questioned and restrained in their room because they were operating without “protection, accreditation or due clearance” - despite having just completed filming with the cooperation of the military. Additionally, both Ahmed and Mustafa are officially accredited by the Independent Electoral Commission in Abuja with the clearance to report from anywhere in Nigeria during the entire election period.The military statement also said that both men were said to be ‘loitering’ in various locations, however they were actually detained in their hotel rooms. The statement gave a reminder about warnings given to “foreign” journalists, but both Idris and Mustafa are Nigerian nationals. Idris has rich experience reporting in northern Nigeria. Last year he was the first international journalist to reach Chibok and interview families affected by the mass kidnap of schoolgirls by Boko Haram.An Al Jazeera spokesperson said: "We call on the Nigerian authorities to release Ahmed Idris and Ali Mustafa; they have all the relevant paperwork to report on the Nigerian elections and stories related to the election. Both men had just finished filming a story on the military with their cooperation. They were not ‘loitering’, but were in the hotel room and had only passed through the restricted areas of Yobe and Borno State to get to Maiduguri." "Both men are accredited and respected Nigerian journalists.As Nigerian citizens they are allowed to travel their country freely. Al Jazeera calls on the authorities to end this matter swiftly by returning all their equipment and releasing both men without conditions." Ahmed Idris and Ali Mustafa are part of four Al Jazeera English teams reporting on the election in Africa’s most populous country and largest economy.

Click to see the last report by Ahmed Idris on Nigerian Military Fighting Boko Haram in Borno.
Posted by Chimah Ikechukwu at 3:10 PM