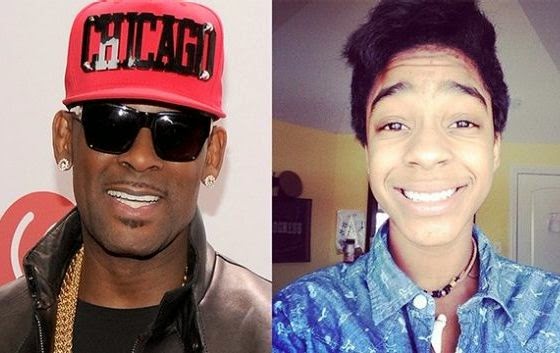 R&B legend R Kelly has a transgender daughter with ex-wife and star of Hollywood exes, Andrea Kelly. 14 year old Jaya Kelly (pictured right) now goes by the name Jay after she revealed she/he has identified as male since he was 7 years old. She's dumped her female clothes and strictly wears clothes and even cut her hair. Jay admitted that her father recently found out about her transition to a boy but her mum and sister have known for a while and are supportive.

Well, R.Kelly may know that his daughter now calls herself a boy but he's definitely having difficulty coming to terms with it. When asked about it during an interview at the WCGI Summer Jam this week, R.Kelly shut the reporter up when he referred to Jaya as his son.


"Well, first off don’t start by calling her my son. As far as that’s concerned, always believe what you see - with your own eyes that is. That’s the best way to go about this business. I’ve heard a lot of things about a lot of people and it was never true.” 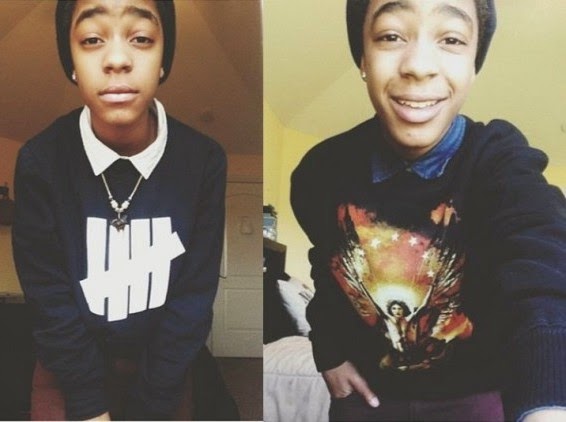 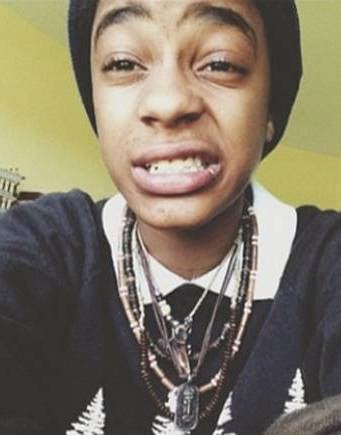 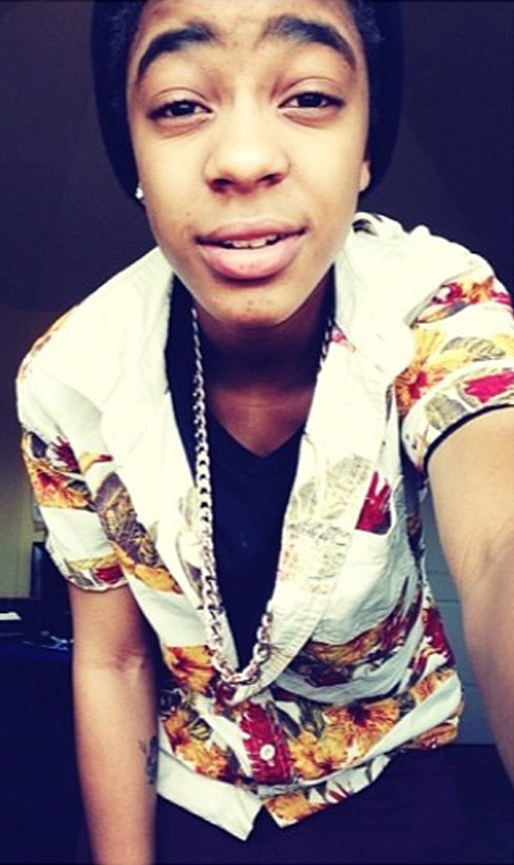 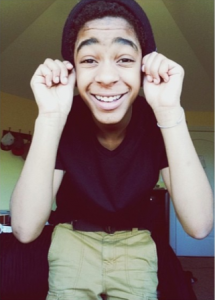 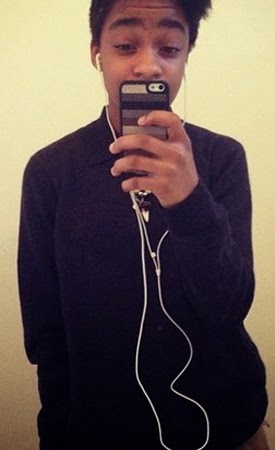 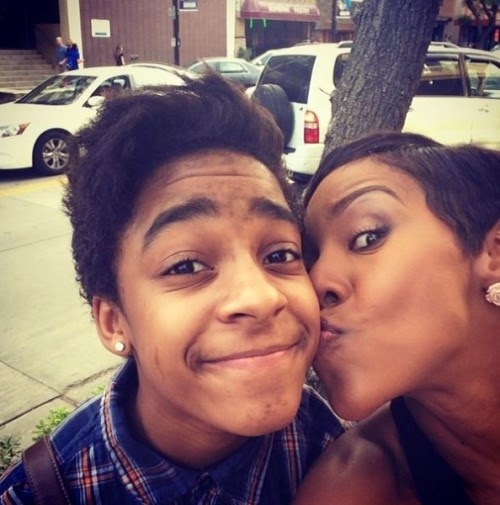 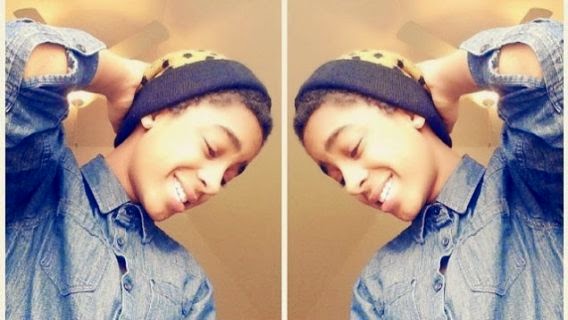 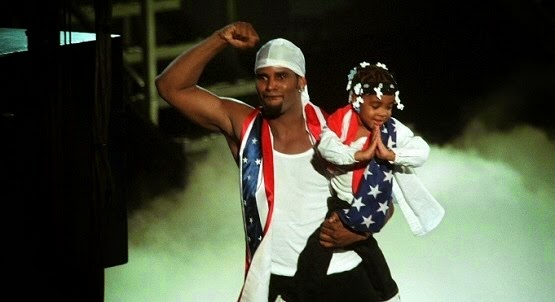 Jaya as a baby with her dad 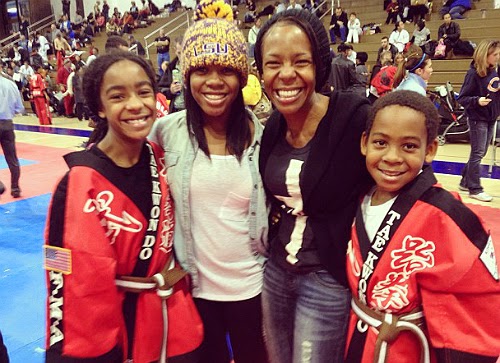 With her mum and siblings
Posted by Chimah Ikechukwu at 2:49 PM