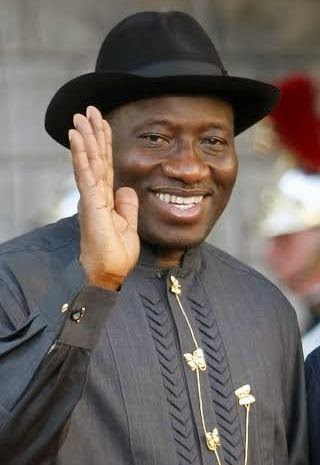 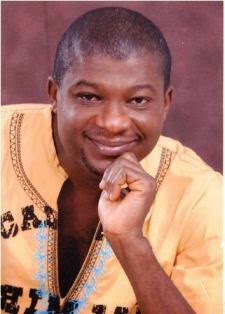 Ailing Nollywood movie producer and current National President of Script Writers Guild of Nigeria (SWGN), Chike Bryan, who was diagnosed with kidney failure in July 2013 has received a N10m support from President Jonathan for his kidney transplant in India, Encomium magazine reports.

The President's support was made known to him by the Actors Guild of Nigeria (AGN) President, Ibinanabo Fiberisima at the AMAA awards in Bayelsa State over the weekend.
Acknowledging the support, Mr Bryan thanked the President as well as Ibinabo Fiberisima who helped to facilitate it in her capacity as the AGN President.
Continue...
In a telephone interview with Encomium magazine, Ibinabo thanked the president for the kind gesture and promised to do more for other artistes in similar conditions.

"You are aware that a member of Nollywood, Chike Bryan, has been sick for a while now. Fortunately, President Goodluck Jonathan has given him some money to take care of himself and we have to appreciate him for always being their for us" she said

Chike Bryan was diagnosed with chronic renal failure in July 2013 and has been undergoing dialysis at Igando General Hospital, Lagos. He will now proceed to India for intensive medical care.
Posted by Chimah Ikechukwu at 2:42 PM